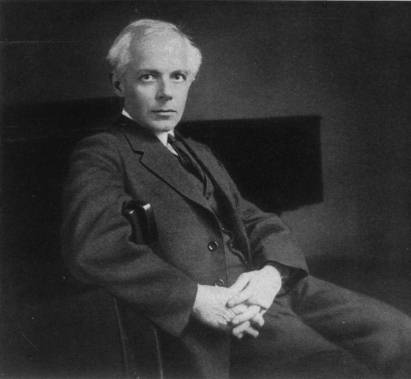 Béla Viktor János Bartók (; , ; 25 March 1881 – 26 September 1945) was a Hungarian composer, pianist, and ethnomusicologist. He is considered one of the most important composers of the 20th century; he and Franz Liszt are regarded as Hungary's greatest composers. Through his collection and analytical study of folk music, he was one of the founders of comparative musicology, which later became ethnomusicology. Provided by Wikipedia
Showing 1 - 20 of 36 for search: 'Bartók, Béla, 1881-1945', query time: 0.05s
List  Tabulka
Search Tools: Get RSS Feed — Email this Search —