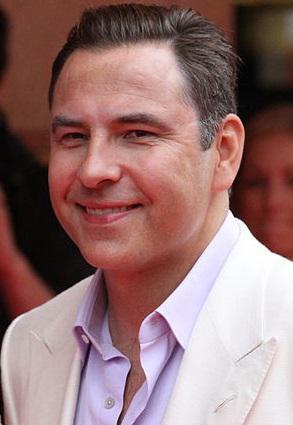 Walliams played the role of Greville White in the Stephen Poliakoff film ''Capturing Mary'' (2007). He wrote and starred in two series of the BBC One sitcom ''Big School'' (2013–2014), playing the role of chemistry teacher Keith Church. In 2015, Walliams starred as Tommy Beresford in the BBC series ''Partners in Crime'', and wrote and starred in his own sketch comedy series ''Walliams & Friend.''

Walliams began writing children's novels in 2008 after securing a contract with the publisher HarperCollins. His books have been translated into 53 languages, and he has been described as "the fastest growing children's author in the UK", with a literary style compared to that of Roald Dahl. Some of his books have been adapted into television films. Walliams was appointed Officer of the Order of the British Empire (OBE) in the 2017 Birthday Honours for services to charity and the arts. His charity work includes swimming the English Channel, Strait of Gibraltar and River Thames, raising millions of pounds for the BBC charity Sport Relief. Provided by Wikipedia
Showing 1 - 19 of 19 for search: 'Walliams, David, 1971-', query time: 0.05s
List  Tabulka
Search Tools: Get RSS Feed — Email this Search —
Loading...