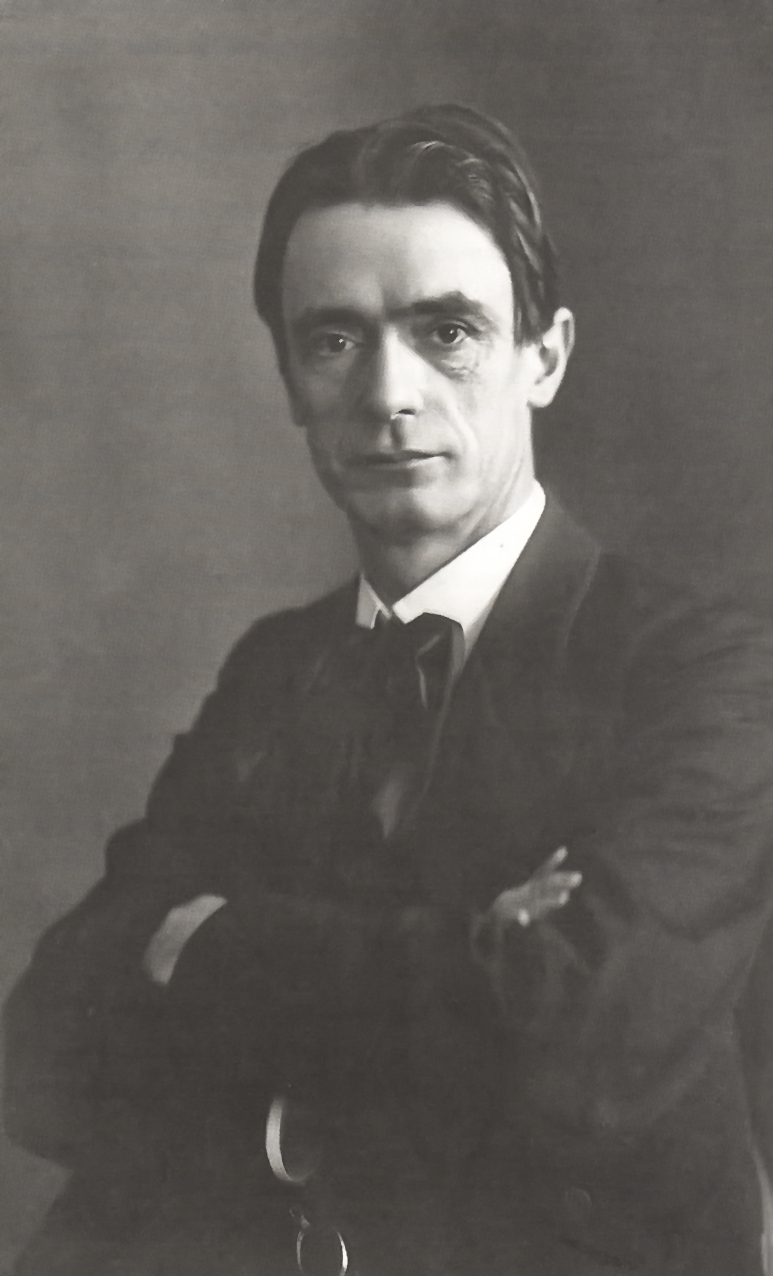 Rudolf Joseph Lorenz Steiner (27 (or 25) February 1861 – 30 March 1925) was an Austrian philosopher, social reformer, architect, esotericist, and claimed clairvoyant. Steiner gained initial recognition at the end of the nineteenth century as a literary critic and published philosophical works including ''The Philosophy of Freedom''. At the beginning of the twentieth century he founded an esoteric spiritual movement, anthroposophy, with roots in German idealist philosophy and theosophy; other influences include Goethean science and Rosicrucianism.

In the first, more philosophically oriented phase of this movement, Steiner attempted to find a synthesis between science and spirituality. His philosophical work of these years, which he termed "spiritual science", sought to apply the clarity of thinking characteristic of Western philosophy to spiritual questions, differentiating this approach from what he considered to be vaguer approaches to mysticism. In a second phase, beginning around 1907, he began working collaboratively in a variety of artistic media, including drama, the movement arts (developing a new artistic form, eurythmy) and architecture, culminating in the building of the Goetheanum, a cultural centre to house all the arts. In the third phase of his work, beginning after World War I, Steiner worked to establish various practical endeavors, including Waldorf education, biodynamic agriculture, and anthroposophical medicine.

Steiner advocated a form of ethical individualism, to which he later brought a more explicitly spiritual approach. He based his epistemology on Johann Wolfgang Goethe's world view, in which "Thinking… is no more and no less an organ of perception than the eye or ear. Just as the eye perceives colours and the ear sounds, so thinking perceives ideas." A consistent thread that runs from his earliest philosophical phase through his later spiritual orientation is the goal of demonstrating that there are no essential limits to human knowledge. Provided by Wikipedia
Showing 1 - 20 of 21 for search: 'Steiner, Rudolf, 1861-1925', query time: 0.08s
List  Tabulka
Search Tools: Get RSS Feed — Email this Search —