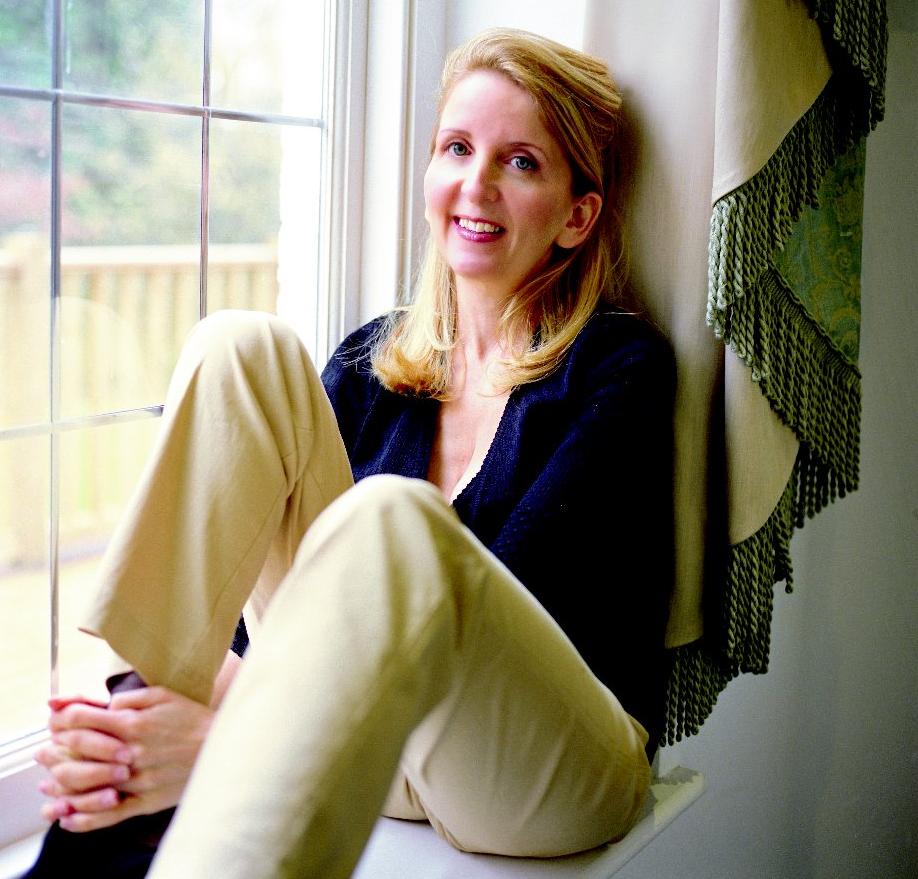 Numerous dieting and lifestyle plans supported by McKeith, such as the concept of the detox diet and the value of colonic irrigation, are not supported by scientific research, nor are her claims that through examining people's tongues and stool samples she can identify their ailments and dietary needs. McKeith possesses no qualifications in nutrition or medicine from accredited institutions, and in 2007 agreed with the Advertising Standards Authority to stop using the title "Doctor".

McKeith's work has met with commercial success. Her book ''You Are What You Eat'' has sold over two million copies, and in 2005, she was awarded a Consumer Education Award by the Soil Association. At the same time, the validity of her approach and the safety of her recommendations have been strongly criticised by health professionals. Provided by Wikipedia
Showing 1 - 1 of 1 for search: 'McKeith, Gillian', query time: 0.01s
List  Tabulka
Search Tools: Get RSS Feed — Email this Search —
Loading...