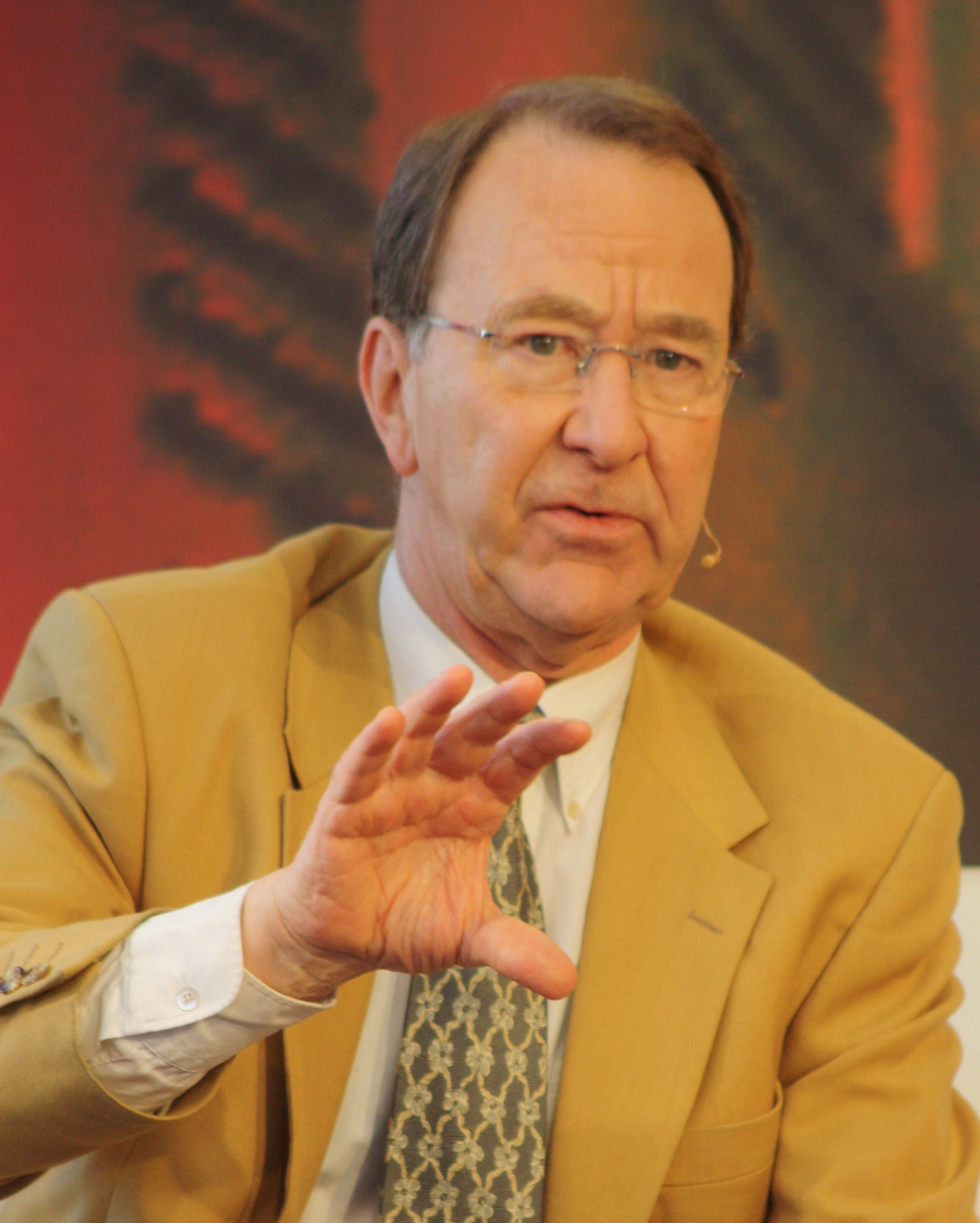 Sir Ian Kershaw (born 29 April 1943) is an English historian and author whose work has chiefly focused on the social history of 20th-century Germany. He is regarded by many as one of the world's leading experts on Adolf Hitler and Nazi Germany, and is particularly noted for his biographies of Hitler.

He was the leading disciple of the German historian Martin Broszat, and (until his retirement) professor at the University of Sheffield. Kershaw has called Broszat an "inspirational mentor" who did much to shape his understanding of National Socialist Germany. Kershaw served as historical adviser on numerous BBC documentaries, notably ''The Nazis: A Warning from History'' and ''War of the Century''. He taught a module titled "Germans against Hitler". Provided by Wikipedia
Showing 1 - 3 of 3 for search: 'Kershaw, Ian, 1943-', query time: 0.04s
List  Tabulka
Search Tools: Get RSS Feed — Email this Search —