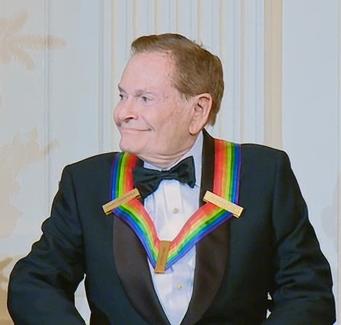 Gerald Sheldon Herman (July 10, 1931December 26, 2019) was an American composer and lyricist, known for his work in Broadway theatre.

One of the most commercially successful Broadway songwriters of his time, Herman was the composer and lyricist for a number of hit musicals, starting in the 1960s, that were characterized by an upbeat and optimistic outlook and what Herman called "the simple, hummable showtune". His shows include ''Hello, Dolly!'' (1964), at one time the longest-running musical in Broadway history, which also produced the hit title song for Louis Armstrong; ''Mame'' (1966), a vehicle for Angela Lansbury; and ''La Cage aux Folles'' (1984), the first hit Broadway musical about a gay couple.