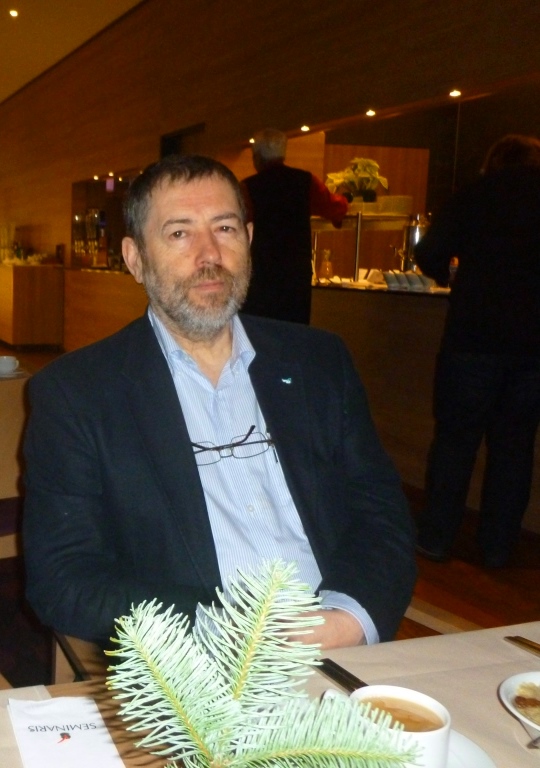 Joe Cribb is a numismatist, specialising in Asian coinages, and in particular on coins of the Kushan Empire. His catalogues of Chinese silver currency ingots, and of ritual coins of Southeast Asia were the first detailed works on these subjects in English. With David Jongeward he published a catalogue of Kushan, Kushano-Sasanian and Kidarite Hun coins in the American Numismatic Society New York in 2015. Provided by Wikipedia
Showing 1 - 2 of 2 for search: 'Cribb, Joe', query time: 0.01s
List  Tabulka
Search Tools: Get RSS Feed — Email this Search —
Loading...